How To Tie An Oriental Knot

Posted on 25 November 2013 by Howtotieatie

This node just seems to be simple, as compared with the Four-in-hand yet it binds to fewer movements. In fact, it is a little harder it nicely formed. It is worth it to apply primarily to tie with thick material. 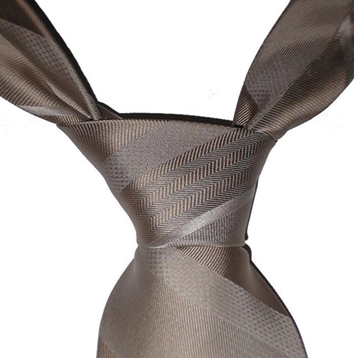 For the first time the node was described by Fink and Mao. They claim that in Asian countries oriental node is as popular as the Four-in-hand in Europe and the USA.

Since the node oriental requires only three movements, is generally cited as the first advisors stylists, but despite its simplicity, is not necessarily the most suitable for beginners. Its small elegant shape that makes it perfect for thick and woolen ties can only be achieved through exercise. As a newcomer should start from the junction Four-in-hand or Kent.

How To Tie An Oriental Knot

This entry was posted in Oriental Knot and tagged How to tie a tie. Bookmark the permalink.